In February we were approached by a developer who had taken on a property in Northampton town centre with the plan to convert it into a selection of 1 and 2 bed flats. After a number of site visits our quotation was accepted and our 7-months of work began. Initially there was a large amount of mixed waste including wood, lath & plaster, plasterboard and metal work to be cleared then followed by brick, stone and soil from internal reconstruction and digging. The property was in a pedestrian zone in Northampton Town Centre with parking restrictions in place, so we organised to arrive early to ensure we were finished before the 9am rush. The clearances were carried out over a 7 month period and our work was complete in September. The project is still ongoing for the builders and developer however for the time being the site is clear of waste so they can keep moving forwards in delivering their goal.

In total we cleared:


Go back to Our Stories

Can we help with your rubbish?

If there is anything around the house that you need removing we are here to help. Get in contact today.

Get a Quote
Get In Touch
Fire Damage Clearance
Following a fire in April 2019 in Northampton Town Centre above a jewellers, Rubbish2Go were commissioned in the summer to complete a full clearance of the devastated space
Covid-19
Due to the current ongoing situation regarding the Coronavirus pandemic we would like to reassure all of our customers that we are, and will remain, open until we are advised otherwise.
Cannabis Farm
Earlier this year we were booked to clear a 3 bed house near Northampton town centre. The landlord had received a call from the police to inform him that the house had been raided
Blisworth Festival
Here at Rubbish2Go we are all about ‘supporting local’ so when we spotted that there was a festival going on in the village next to where we are based we knew we wanted to attend
New development in Northampton Town Centre
In February we were approached by a developer who had taken on a property in Northampton town centre with the plan to convert it into a selection of 1 and 2 bed flats 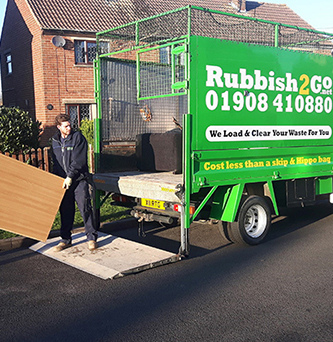 Sit back & get in touch

We love to talk rubbish